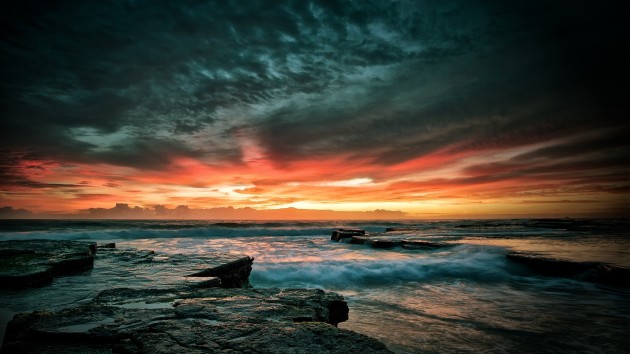 This week is off to a rough start, so hug your loved ones, and sink into Monday’s new music. Got some choice uplifting cuts from the best in the business for you.

Kaskade’s not an easy guy to remix, but every once and a while someone manages to knock it out of the park. Alex H is a Zimbabwean producer who made it to Manchester, where he’s pushing out some of the smoothest, positivity-infusing tunes that I’ve heard in months. His remix glides along for nine minutes, a sonic odyssey that never clashes with Kaskade’s vocals. It freshly uses the original elements in a way that would find a home among many of NYC’s rooftop DJ events. I hope to hear it at a couple before fall.

Elephante has successfully transformed from Soundcloud superstart to emerging headline contender. After a string of dope remixes and originals, he’s taken the next step, remixing his own ish. This is a somewhat advanced move, usually only attempted by Daft Punk tier artists, but considering his success at reworking Closer, I can’t wait to see him drop live sets using an Elephant-infused pyramid. It’s a heavier electro remix than anything he’s done for a while, but it works perfectly. After hearing this track, I really want to see Elephante & TheFatRat tour together, because this could be the birth of a new style of electro-pop that could take LA by storm. This is top down, driving up the Cali coast music, so hop to it.

Virtual Riot has been a source of quality on the heavier side of electro, dubstep and almost-chip for years, but I have to say, I’m really digging this shift. The FutureLectro debuted by This Song Is Sick (Big Ups to Rishty) is an expertly executed example of the sweet spot forward looking production, anthem vibes and broken beat syncopated rhythmic work can be. The stuttering vocals compliment the bass perfectly, so rock this at high volume.

Fred V & Graffix continue to amaze me. While producing some of the best drum & bass found anywhere in the world, their new album shows a breadth of talent that even us die hard fans didn’t anticipate. Can someone classify this tune for me? Is it Pop & Bass? Indie DB? I don’t know how to label this, except as triumphant, euphoric and hopeful for a better tomorrow. Given the events of the weekend, it’s more needed than ever.

My girl numichuu made sure I didn’t miss this deep cut, and I’m so glad she’s keeping an eye out and yelling into the internet about dope tunes like this. Jarreau Vandal has an exceptional sense when it comes to understated deep house. It’s a subtle, funkily crafted tune with a lot of inventive tonality and sample use. Mr. Vandal is on my “to watch” list for 2016, and numichuu needs to be on your TL.