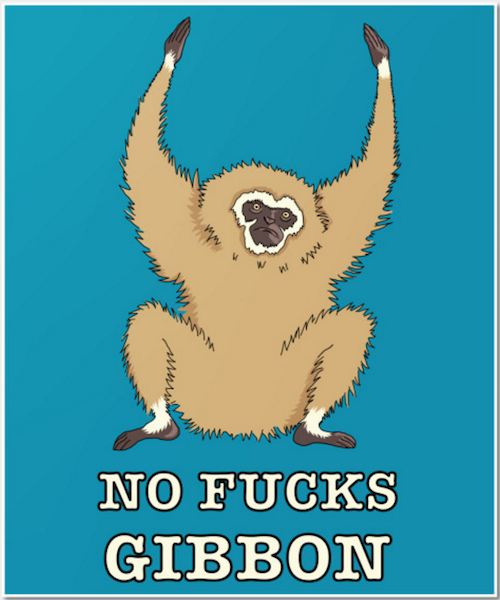 The summer is almost over, but the beat doesn’t stop! This week, there’s a bunch of different stuff for you to enjoy, orbiting the Stoney Roads universe, but from all over the dance music spectrum. If you’ve got a favorite, feel free to blow up the comments. And if you absolutely hate one of them, blow up the comments as well!
Off of Stoney Roads Records, this mellow, warm deep house tune is exactly what the bright shining day needs. Piecey delivers a smooth, round, delicious vibe is an exceptional offering from down under. The build is almost imperceptible, with the drop pulling you back into that effortless groove. Great job as always Stoney Roads.
Porter Robinson! Madeon! Together! That’s really the only thing you need to know about this track. For everyone still reading that hasn’t jammed on the play button, it’s a soulful, sonic journey. The kind you wish was associated with a SNES RPG and/or a summer from High School. Gorgeous, rippling indie progressive, washing over you, as only Porter & Madeon can provide. Are they touring back to back yet? Cause that needs to happen.
There’s a lot of generic party jam stuff out there, but I find The Partysquad (yup, that’s their name) actually stuck the landing on this one. While lots of tracks in this tier are gimmicky, this one never fails to innovate and actually makes for an enjoyable grind of a track. It’s sweaty, bass-heavy, pulling into some surprisingly competent syncopated bass. Great pick up off Rebel Yard for anyone still hitting up big festivals for the year.
Delamare really hits it out of the park with this LissA remix. The hopeful, indie bass shines forth as LissA‘s original vocals are celebrated, never drowned out. It’s given a jolly, lilting feel that seems at home with the Piecey from earlier. The bouncey, syrupy bass that slaloms through the piece is a welcome distraction from the “Future House” rumble strip that’s streaked across the dance music community. This Zimt remix rolls along, delivering without overwhelming. Great work.
Kllo rounds out this week, keeping the indie bass train going. This blossoming, gorgeous tune drifts along, bobbing chords and shimmering back beats mixing so effectively. There’s a lot of good stuff going on in this track, and it really rewards obsessive listening. This group most certainly deserve more of your attention, as it’s earned quite a bit of mine.

This week we’ve got a quintet of sweltering tunes to match the heat. Epicstep returns in expert fashion, some potent vibes present themselves & Steven Tyler’s new song! Because we all apparently missed the fact that Aerosmith’s frontman released a new track last month.

I freaking love this. Trivecta‘s Labyrinth needs to open for Seven Lions immediately. This vocal epicstep fuses worldbeat and dubstep with elements of metal, producing a soaring, spectacular refresh of the cinematic dubstep genre. This is an instant classic for me, and I hope you as well. Trivecta totally sticks their dismount, with Miyoki providing vocals so good you might confuse her for a Valkyrie.
Flosstradamus has redeemed himself in my eyes, pivoting away from the rage-filled vibes of the last couple of years, deploying a soulful track that FKi 1st & graves add additional layers of dopeness. It’s both massive and melancholy. This kind of post-step can get super bro’y, but Flosstradamus has found a very happy medium that seems to fuse the best elements of Future-inspired hip hop, dubstep and R&B. Great work all around and I eagerly anticipage a collab between Floss & Desiigner.
New Rameses B! And it’s No Man’s Sky themed! I mean, that really should be everything you need to know, but it’s up to his usual standard of dreamy, impeccably orchestrated vibes. Everything Rameses B touches turns to gold, and now I want to play the game even more.
Kilter pushed themselves onto my radar with this dope ass introduction. They Don’t Know Us hits the sweet spot between Indie & House, creating a fest ready tune that doesn’t slack on the vocals. The supporting bass is surprisingly massive and probably sounds great on big speakers. But, unlike a lot of its competitors, the big bass doesn’t drown out Kilter’s vocal work, which is a lovely entry into the world of indietronica. The Aussie will be on your radar in a couple of months, I guarantee it.
Some of you are probably wondering whether I got hit in the head this weekend, but trust me, give the tune a listen. It’s got a little more folk & indie influences than I expected, and if this is the direction Tyler can push Aerosmith, it’ll be a great way to reintroduce the band to a new generation of listeners. Surprisingly contemplative, which I think is a great move for Steven Tyler at this point in his career. It may not cause headbanging, but it does rock.