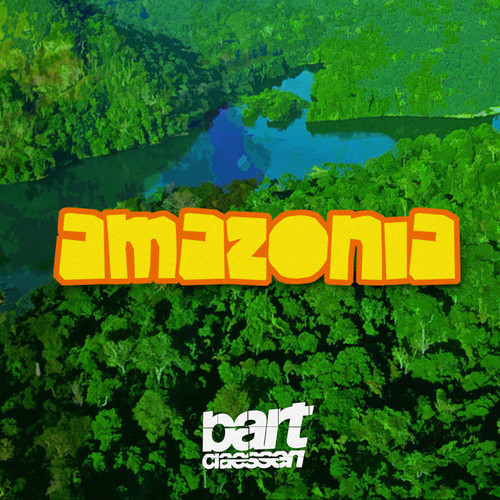 Kind of annoyed about how long I sat on this tune. I kept meaning to listen to it but the universe kept throwing shit in my way you know? However, I’m totally glad I kept it on my waiting list, because it could be the birth of an entirely new genre. This is essentially a Big Room cake with Chiptune frosting. I’m not sure how Bart did it, because the build that starts at 2 min in is gorgeous, with a ton of ambient/jungle sounds to bewilder & inspire you. The 3:30 break into (via EDMTunes) could be straight off an LSDj or a GameBoy show. Serious bleep-bloops and sweatbands, my friends. 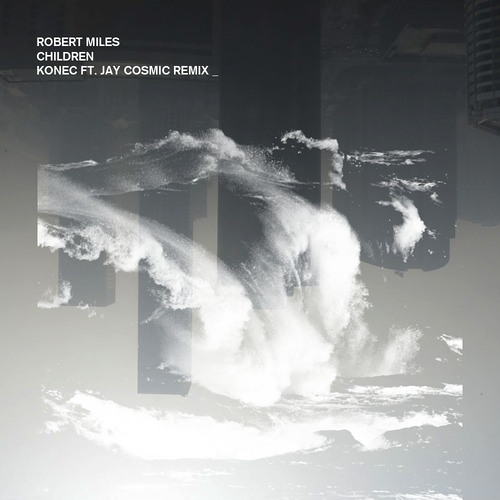 Well, can’t say I saw this one coming. This chilled out trap remix of Children almost excuses the entirety of the minivan trance movement that Children ushered forth (I call it Minivan trance because Children got so popular, DJ Ishkur called the track something that “your mom listened to in her minivan). The remix puts the tune in perspective and brings the energy down to where it matches the actual melody and chords used. This is something I could see in a Cashmere Cat set, or even a deadmau5 set when he was feeling particularly trollish. The “trance breakdown” at 3:15 is great, and reminds you they actually listened to the song a billion times like we all did if you were a fan of EDM (or electronica as we called it) back in the late 90’s.

I’m a huge fan of the Chill Trap these days, a lot of deep underground production going on, with young DJs & producers really walking the line between festival appropriate & chilled/downtempo vibes. Watch this space for more of that stuff of course. And it’s a Free DL so I don’t want to hear any complaining! Hit up www.dropthebassline.com for more as well. 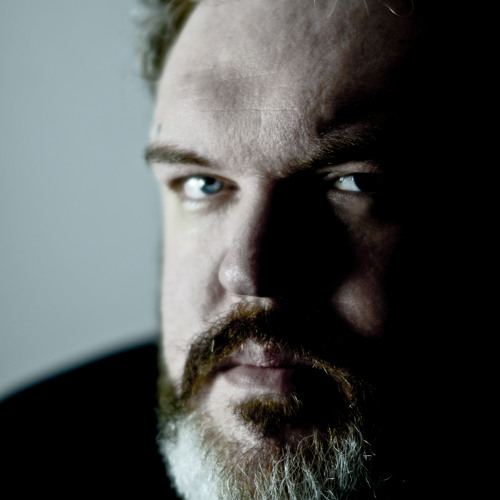 So, it came out that the person who plays Hodor on Game of Thrones was also a DJ. “DJ Hodor,” or Kristian Nairn (as he’s referred to by people not being dicks about it) is actually pretty solid. The mixes he’s got up on his Soundcloud right now are definitely better than a lot of the upstarts out there. The first being a solid deep house mix that definitely keeps you moving, even when you feel you can’t go on. The second is a punch and energetic electro/progressive mix with some big room chops. It’s almost as if he can help power you through where you’re at and knows what you want, even if he can only answer in his own special way. Now that I’ve finished torturing this metaphor, check out the two mixes below and hit up his tweetery. 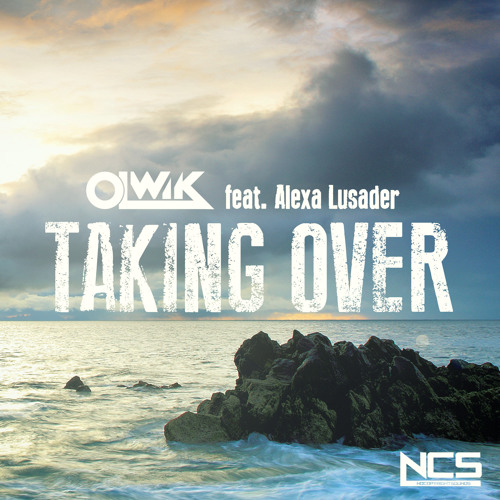 Ok, the kids are getting younger and younger, while I’m just sitting here grooving on it. OLWIK is exploding out of the gate after killing it with this Pendulum remix earlier this month, he’s pushing some massive tunes out from his home in Gothenburg, Sweden. There is a complexity to the sound that I’ve been missing for the entirety of the big room fad. This combination of a big room sound with a progressive vibe has been in short supply since the disappearance of the Swedish Fish Mafia, and it looks like it’s up to the younglings to bring it back. Alexa Lusader provides some glittering vocal support that makes the track scream “PLAY THIS ON THE MAINSTAGE FUCKERS!” No Copyright Sounds has made a great draft pick getting this kid on their roster. Can’t wait to see him live in NYC! Hit him up on soundcloud here. 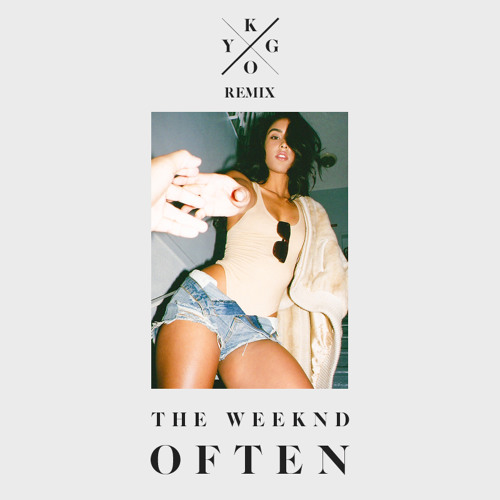 Great googly moogly. Kygo has picked up a tune by The Weeknd, resulting in one of the pantie droppiest tracks of 2014. I’m not sure how to communicate how important it is that you grab this FREE download immediately. The Weeknd has continued his ascent into the realm of spine-tingling vocal work, with Kygo exploring the uncharted realms between house and R&B. This remix is a must listen, especially for anyone who wants to know where R&B and the more soulful end of hip hop is headed. The track flows, with (h/t to EDMTunes for the first push)

In amazing news, country music has finally started to let its hair down. Maddie and Tae got my attention over the weekend with this jam of a tune that attacks the idiocy of “bro country.” While I can’t say I ever thought I’d be discussing country on this blog, there you have it. In the same way I wanted to give airtime to the female led punk group JENNCity, I think it’s important to signal boost artists that are fucking with the patriarchy in new & awesome ways. These two are doing so delightfully, as the video shows. I had no idea country had become so ridiculously bro’d out, but it seems it has, with a bunch of the classical instrumentation & focus on guitar skill fading in the face of lift kits, greased hair and misogyny. Amazingly, this hasn’t been embraced by all female artists, with Maggie Rose dropping a “love letter” to bro country. (via Metafilter) 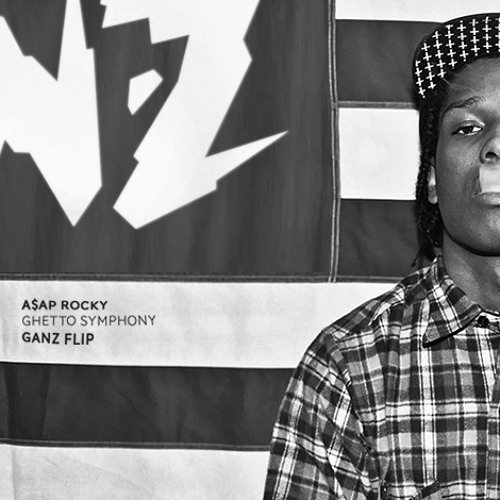 I’ve been grooving on hit for a while now. It got a lot of attention when it dropped back in May, but I was a little late to the game. However, I’ve been putting it in my face ever since, and my July has been a little more massive & symphonic because of it. I want to emphasize that this Chill Bass vibe that I’ve been getting into is kicking off, but not in places local here to the USA outside of a few spotted club nights and Diplo shows. Most stateside trap is still this goofy banger shit (Yes, of course, except Minnesota & Koan Sound of course), while there’s work to be done exploring irregular but massive beats. This reworking of A$AP Rocky is a perfect example of what can be done while heads are still toying with playing the same chord 14 times in a row. I think we’re going to see a shift to this perhaps in the fall or spring of next year, but we shall see. I’d love for this stuff to get big. 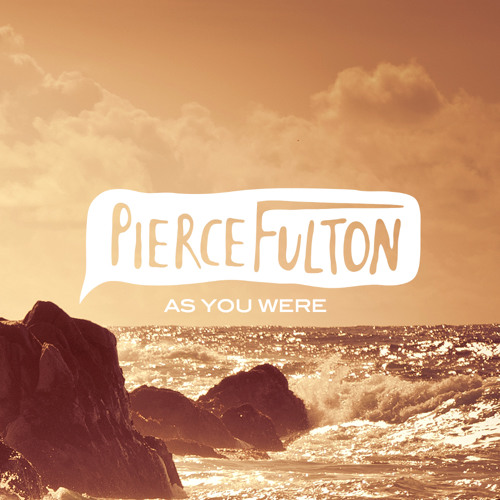 This one has been on rotation for the last week, but I wanted to take some time to write a little ditty up about it. This gorgeous chilled tune almost shimmers in its sun-drenched grooves. There’s a quiet euphoria to this downtempo tune that is hard to match without having gone to school for Pro Tools. The synth work & mixdown are impeccable, with the build two minutes in pulling you along and forcing a smile on your face. I’ve never heard of Pierce Fulton before, but I’m so glad EDMTunes made sure I saw this track. The 2:44 break re-emphasizes the positive vibes the track is working with, so make sure hit up this Brooklyn DJ and enjoy the summer while it still lasts.

So, after a long, ridiculous election, Indonesia has elected Joko Widodo. While the name may sound like he’s a member of the Jedi Council, he’s actually a devout metalhead, and the new president of the country that has the largest Muslim population in the world. Mic.com has a great spread on the guy and his headbanging, moshing and being with the people. I find music love to be the great unifier, and in a nation that can swing very, VERY conservative, this is a sign that there is progress happening. He’s a fan of Metallica, Napalm Death, Led Zeppelin, and Muslim metal bands, which probably rock face. Whenever a head of state says “Rock is my passion,” I think it’s a good day for music. Rock out President Widodo!