MitiS is absolutely killing it this year.

In addition to the Open Window & Born EPs that he’s dropped over the last three months, his popularity and technical skill have both been skyrocketing. I’ve featured some of his tracks over the last few months on my monthly playlists, but it’s been a while since he issued a full-length mix. And boy does he need to do so more often. At once it sounds like a better version of stuff you’ve heard everywhere else. Mixed better, less cheesy and altogether much more enjoyable, even though it’s a mashup of electro, house and some tasty wobble, a recipe lots of people try, but few succeed in.

While many DJs would either push out a mix with just random tracks they enjoy, or totally devoid of material that wasn’t their own, MitiS hits that sweet spot. His tracks are injected at just the right times in the mix, and his choice is excellent. A producer that is competent in as many genres as Mitis is usually can’t transition or change the energy. Mitis smooths through each track and the transitions are flawless. I repeat. FLAWLESS. This guy reminds me of the exceptionally high level of skill that’s required to actually be a headlining DJ/producer, especially in this age of sync buttons, pre-recorded live-sets and mixers not even being plugged in.

The mix is hard to describe, simply because it does so many things so well. It throbs with electro, astonishing synth work, a surprisingly acceptable amount of fist-pumping, and some of the best energy layering I’ve heard in years. Especially coming out of a kid you’ve probably never heard of, living in Illadelphia, I cannot wait for him to make the cross over into touring headliner. Frankly, after listening to this mix, I’ve got half a mind to go rob a few liquor stores to get the money to book him somewhere in the city. If you are lucky enough to be able to catch him anywhere, do. not. sleep. on it. You’ll thank me. I mean, him first, then me. Show him some love if you like the illness. He’ll be at The Blockley in Philly on August 31st, The Middle East in Boston on Sept. 11th, and the U St. Music Hall in DC on Sept. 17th. Yea yea, it’s not NYC, but I’m strongly debating getting my ass to Philly for that show. Cause that sounds like a blast. 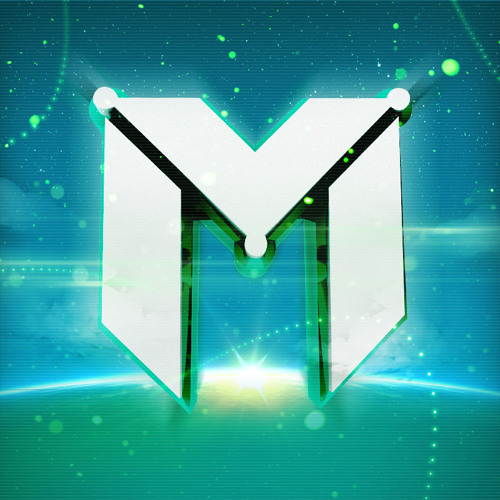