I promised you that I’d dig deep to find the best emerging talent from all over the world, and floatinurboat is exactly the artist I created this blog to promote. The smooth, effortlessness of his production jives with a sonic aesthetic that would be right at home in a Porter Robinson or Madeon set. Someone tell Porter we’ve found a new opener for him, at least, once he’s old enough to get into the club!

1. When did you start producing? Did you play any instruments before you started?
I first started producing when I was around 14, my dad got me FL11 and I just completely fell in love with the program and producing. I wasn’t completely new to music though because I had been playing piano for 10 years at the time (now 12).
END_OF_DOCUMENT_TOKEN_TO_BE_REPLACED 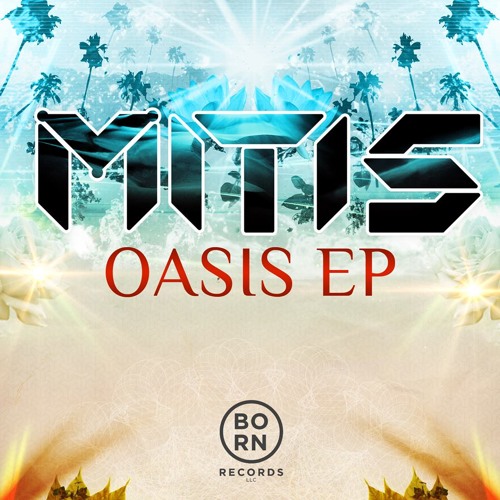 I don’t know how he keeps doing it. MitiS knocks another one out of the park, this time, pushing out the first single from his new Oasis EP. This triumphant epicstep carries the lofty standard of quality we’ve come to expect from MitiS forward mightily. The soaring synthy step-y lines accompanied by some almost soulful male vocals by Crywolf make for a wonderful little track. There’s a rambling, almost pop-punk quality to the tune that comes in during the isolated anthemic vocals. The ping-pong beats glitter along, making you feel as if you’d just beaten a Mega Man game for the NES or something. This makes his upcoming tour even more exciting. The full EP drops at the end of the month. Don’t sleep on it. 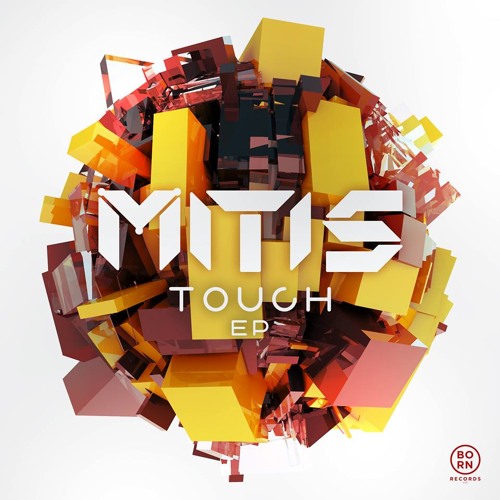 The Opening Part 2 kicks, with some serious high energy grooves. The scintillating production values of MitiS shine once again, with this bloopy anthemic tune to open his EP. The Original Mix tease means there’s remixes on the way, which makes me warm & fuzzy inside. Touch gets at the real signature sound that MitiS brings to the fore. There’s this triumphant synth work that picks you up and never lets you down. The tune is infectious and deceptively dubby. The vocal mix, featuring Shana J. Munson adds another excellent layer to the massive tune. It picks the energy up and combines it with some fantastic lyrical work. This is some festival ish right here. I’d mistake it for a tune off of A State of Trance if I didn’t know better.

Namaste, Alvida is a translation of Hello, Goodbye in Hindi, also the title of a particularly complex and delightful tune on the EP. The massive dubstep combined with the chilled out elements that MitiS is at most home with work splendidly. There’s a bit of a Drum & Bass feel in the second half of the tune that’s wonderful. Life is a slower, more massive tune that, much like life, you don’t start to appreciate until you’re about 30-40% of the way through it. Drearily euphoric, with amassive front end and a build that blew me away. The breakdown reminds me of some of the most victorious guitar work I’ve ever heard. Forget the Wyld Stallions, MitiS will bring peace in our time. Breezes rounds out the EP with a rambling, drum & bass tune that pulls everything together nicely. I’d love to see an acoustic version of this, because I bet it’s a blast on the piano. Hit up the EP below and show the dude some love. Trust me, he’s one of the great ones, you’ll see if you don’t yet.

Tonight, for throwback Thursday, I present a duo of tracks using the pinnacle of sample work, taken from one of the first films to use actual audio. Mr. Chaplin was born today, and because of that, I’m picking two tracks showcasing “The Great Dictator” one of Charlie’s only speaking roles and one responsible for one of the best soliloquys in all of cinema. Above, Arkasia provides a stunning orchestral dubstep track that features the tune prominently & below, I’ve got one of my favorite MitiS tunes. Mr Suicide Sheep continues to provide YouTube portal goodness and allows me to use the tracks as a proof that you should celebrate the birth of one our most astonishing actors & comedians. Because if you can listen to these tracks without being touched, I’d check for a pulse. You may not be human anymore.

MitiS has been blogged about here repeatedly, and I hope continues to maintain the level of quality that earns me geeking out over him as hard as I do. The melodic, lush, chill, but still driving Drum & Bass that we all crave. I’d say more, but it’s a free download & MitiS, so put it into your face if you’re awake 😀

(EDMTunes gave me the opportunity to interview rising star & one of my favorite finds of 2012, MiTiS, who obliterated Slake when he played in NYC recently. Show the original article love so my editors keep letting me post stuff: http://www.edmtunes.com/2013/09/edmtunes-exclusive-interview-mitis/)

1. How was your summer? Any cool gigs, or fun stories? My son came into existence 4 months ago today, I was luckily home earlier today. I had a day off, took a train home from Baltimore, see my son, his 4 month birthday. Every month I’ve been able to come home, which is pretty big. I’m pretty stoked to be back in the studio and vibe off of that, the feelings and emotions and inspiration from that.

END_OF_DOCUMENT_TOKEN_TO_BE_REPLACED

MitiS is absolutely killing it this year.

In addition to the Open Window & Born EPs that he’s dropped over the last three months, his popularity and technical skill have both been skyrocketing. I’ve featured some of his tracks over the last few months on my monthly playlists, but it’s been a while since he issued a full-length mix. And boy does he need to do so more often. At once it sounds like a better version of stuff you’ve heard everywhere else. Mixed better, less cheesy and altogether much more enjoyable, even though it’s a mashup of electro, house and some tasty wobble, a recipe lots of people try, but few succeed in.

END_OF_DOCUMENT_TOKEN_TO_BE_REPLACED

It’s that time again! As March has left us and we’re shining in the new April sun, here’s my backwards-looking monthly playlist once again. While there are a few neo-swing tracks on the set, there’s a chilled lady lyricist named SAMMUS, a bunch of great drum & bass by a kid named Keeno, an experimental piece by Andrew Rayel (probably the only non-trance track you’ll ever hear from him, as the other track by him on the set is MASSIVE trance from ASOT 600 in Miami) & a sweet guitar piece by newly formed rocky/VG’y group Chronicles of Sound. Additionally, another track by my underground favorite MitiS, a super heavy track (not to be played in big rooms) by Candyland, a meditative track by Exist Strategy and a fun little bollywood ditty by DJ Prashant Kakad, of the Jai Ho dance parties in Portland & Seattle. Oh, and Star Wars themed trap from LA, because, IT’S A TRAP!

Peep the tunes and of course, get at the artists if you like what they’re dropping 😀

In what will be a monthly exercise I’ve put together a collection of tracks from various artists that released awesome ish during the month of January. Some big names, some small names, some chill, some sexy, some that will make you want to rage. Shout out to all the artists that made it on the list and I look forward to the next 11 months of awesome playlists for you guys. Not too much to say other than, comment if any tracks really catch your eyes, or if you don’t understand why one made the list while another didn’t.