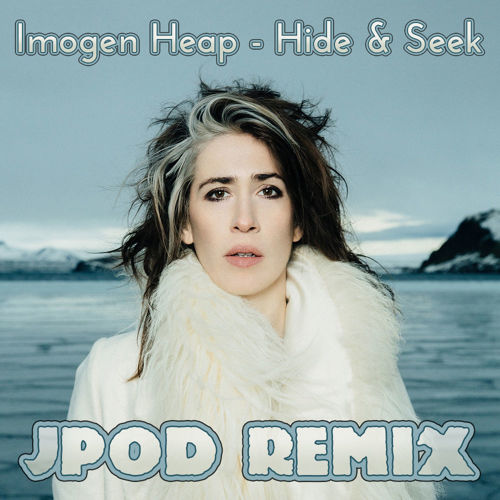 People travel the globe for a good house breakdown. The Armand Van Helden remix of Tori Amos was the first one of these pop reworkings, but every major pop, indie, alt & vocal heavy track worth its salt has been remixed by some of the most talented producers out there. Some hit the mark, some pratfall really hard, as you find out from that one weird guy who keeps sending you YouTube links. I found Imogen Heap’s remix offerings to be kind of lacking in general. There was a gorgeous simplicity to the original that most producers really couldn’t stay true to, plus it’s really embarassing when your vocalist has better production values than you do. However, JPOD’s remix won me over almost immediately. The funky breakdowns mesh with the synthy vocals & inspire thoughts of dancing to it at a trendy, tiny bar on Rivington somewhere. This is one for the Manhattan & Brooklyn nights if I’ve ever heard one. Head over to JPOD‘s Soundcloud & enjoy the Canadian knows what he’s doing.https://soundcloud.com/jpodtbc/imogen-heap-hide-seek-jpod-remix