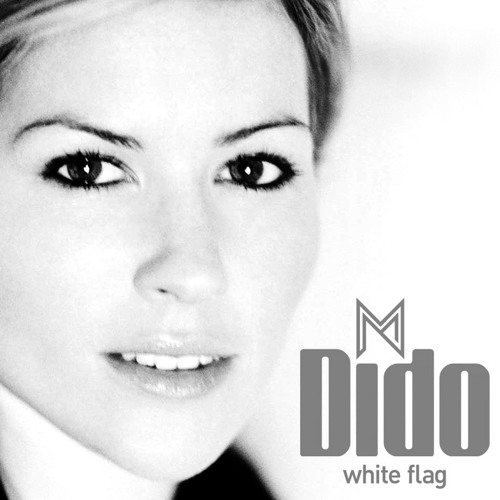 The last time I mentioned Collin on this blog was for his stupefyingly good deep house mix. Before that I was ranting on twitter about his vocal dubstep tracks that blew us all out of the water. Last week he dropped a liquid drum & bass remix of White Flag by Dido. Yes, that Dido. Di Freaking “Dear Slim, I wrote you but you still ain’t calling” do. Not only did he provide his own vocal recording for the remix, but the production is on point. The potent drum and bass chops that none of us new he had, shine through. There’s a sensibility about what to take away and what to keep, the mark of an artist who can’t help but go places. The build around 2:15 is silky smooth, and there’s a dude singing Dido. Because fuck your gender roles bro. The tune is dancey without being overbearing or at all harsh. So much to like here, and this continues to prove that Collin McLoughlin isn’t actually human, but just some Jedi producer sent back in time to usher in the era of the Wyld Stallions or something.