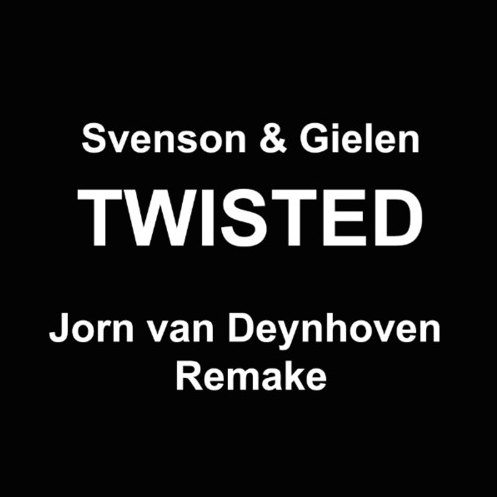 Twisted by Svenson & Gielen was one of THE Trance anthems of the 2001. Yes, people were listening to Trance in 2001. Jorn van Deynhoven pushed out this tremendous remake that made its way onto ASOT 688 last week. The track is a piece of trance history, given a significant boost on the low end for the new era. If you want to know what big room sounded like before Martin Garrix was in kindergarten, this is it. There’s a good 4 minutes reminding everyone what the classic trance vibe felt like, but with the Armin-developed huge bass sound that anthem/festival trance heads have come to expect. If you don’t know who Jorn Van Deynhoven is, get this musc into your face. It’s some of the best trance out there, and his career is exploding. Get with this before you can’t afford tickets to his shows.