(This is a repost/expansion of a post I did last year at EDMTunes. Give them some love & help me thank them for giving me the opportunity to yell in long form on the internet about music people don’t listen to anymore)

As fans of Armin Van Buuren, Paul Van Dyk, Tiesto, Ferry Corsten and others can tell you, Trance has been around, but it’s been a while since it’s been at the forefront of the dance music consciousness. But how long has it been around for, and how did it get here? I’d like to take you on a brief trip, from Trance’s humble beginnings, through its boom around the millenium & all the way up to New Years 2014.

END_OF_DOCUMENT_TOKEN_TO_BE_REPLACED

Twisted by Svenson & Gielen was one of THE Trance anthems of the 2001. Yes, people were listening to Trance in 2001. Jorn van Deynhoven pushed out this tremendous remake that made its way onto ASOT 688 last week. The track is a piece of trance history, given a significant boost on the low end for the new era. If you want to know what big room sounded like before Martin Garrix was in kindergarten, this is it. There’s a good 4 minutes reminding everyone what the classic trance vibe felt like, but with the Armin-developed huge bass sound that anthem/festival trance heads have come to expect. If you don’t know who Jorn Van Deynhoven is, get this musc into your face. It’s some of the best trance out there, and his career is exploding. Get with this before you can’t afford tickets to his shows. 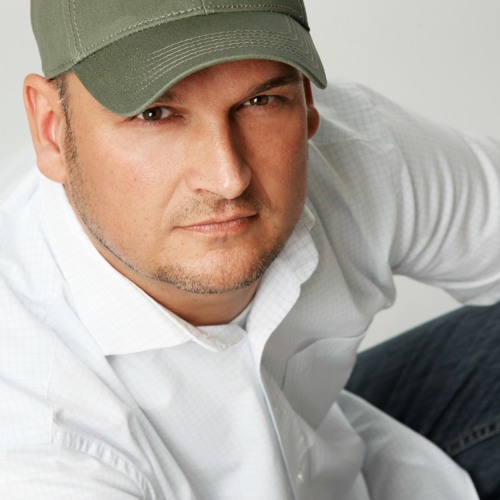 I’ve got a real treat for y’all this weekend. Jorn van Deynhoven is back with a gorgeous summer mix of trance & progressive. It’s a potent shift from some of the more classic & hard trance sounds I’ve grown accustomed to hearing from his sets, but totally welcome. The hour is filled with lush, driving beats, mixed seamlessly. This has all the hallmarks of a top tier set, anywhere from Ibiza to Miami to LA to Amsterdam. The mix even seems to dip into deep house at times, but it pushes back into progressive & gorgeous trance, especially in the second half of the mix. Take a listen while you wind down the rest of your weekend.

Armada Music has been an institution for a decade now, bringing the best in trance, tech trance & progressive to the people. While keeping up with the 20+ hours of podcasts your favorite DJs put out each week can be exhausting, there are a number of tracks in these sets that always stand out. Armada took 50 of the best trance tracks from late last year, early this year and fired them off, ready to land in your lap and explode in an orgy of sparkle, vocals, chromatic chords, uplifting, massive & progressive bass. The first CD launches with huge tracks, with Nehalennia, The Spiritual Gateway, Kudawudashuda &  the MaRLo edit of “Perfectly” hitting your ears one after another. The Love Comes again remix, the Pure Mix edit of Seven Cities by Solarstone & the radio edit of Andrew Rayel’s Musa are gorgeous mixes of recent crowd favorites that have blown up dance floors from Dublin to Dubai & Sao Paulo to Shanghai. They keep the energy going along with a half a dozen tracks in between that you’ve probably not heard but probably should. Superfly by Jorn van Deynhoven is a spectacular hard trance track that pushes the party to a higher level, buy anyone that’s a fan of my writing can tell you that Jorn van Deynhoven can do no wrong in my eyes. The tune is one of 2 dozen that are exactly what trance needs to be right now. Anthemic, big room and explosive with the energy to push back against the forces of trouse and top 40 infused commercial chomp-back that true trance fanatics shake their heads at. New York City by Alex M.O.R.P.H. is of course a favorite and the mix that’s offered at the end of the CD is a great choice for just putting on and leaving on while you dance around in your underwear in your bedroom before hitting the town.

END_OF_DOCUMENT_TOKEN_TO_BE_REPLACED

For my 100th post here at terrygotham.com, I am delighted to feature a mix by one of my very favorite new trance producers, Jorn van Deynhoven. And just like the name implies, the mix is thick with delicious, uplifting, euphoric and rambling trance that I could not be more happy about. Track after track brings back this trance feel that I thought I would never be able to experience live after Trance Energy in Amsterdam died a whimpering, electro-induced death and Sensation lost any loyalty to the original sound that made it famous. Particular highlights include the Manuel Le Saux remix of Any Given Moments & the Pure Mix of Solarstone’s Please. Also, his track “Superfly” is not only a favorite in A State of Trance, but an exceptionally well-produced track that gets me very excited to see what he does next. The track list is below as always. When you play it, make sure to play it on a system that has a subwoofer. Sit back, relax and enjoy the aural journey Jorn takes you through. Can’t wait to see him on this side of the pond. 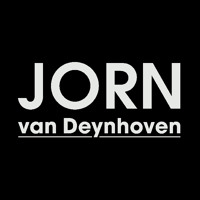