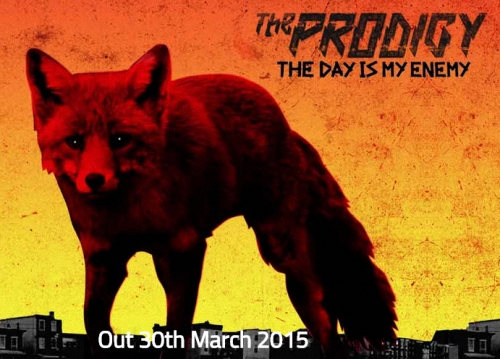 It’s here! The first single on the new Prodigy album is here! O frabjous day! Callooh! Callay! They’re the best at what they do and they’re back. This punchy sound is exactly where it needs to be, while also upending some social order goodness lampooning the annual fox hunt thing the gentry in the UK have every year. This is them reminding the world they’re here, this is how to sound like that, and they can do it without truckloads of hardware. While some people have expressed being underwhelmed, this is is how they play. Any fan of The Prodigy know that their first release off of an album is usually a poppier, less aggressive choice. After Smack My Bitch Up became a nation-wide controversy, I’d imagine they may want to generate some furor, without being called terrorists. It’s a fine line when it comes to generating outrage vs. starting to be clamped down on, and The Prodigy have walked that line better than anyone. I can’t wait to hear the rest of this stuff, and if you grab the pre-order, you get the single tomorrow.