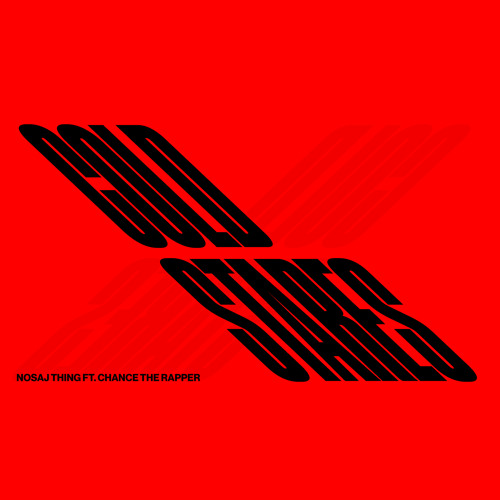 This is future y’all. Chance The Rapper hooked up with Nosaj Thing to make something moody gorgeous. Is Proto Blues a genre? Chance leads the lilting & blues-infused bass work through with his usual flair for the excellent yet understated. “Smeagol to Gollum” is my favorite line for 2015. This kind of rhyming seems so much more free, almost like the way it sounded like a while ago. This taste of Nosaj’s (or is it Mr. Thing?) new album, dropping May 5, 2015 gives me a lot of hope for the stuff coming out this year. Hopefully he’ll come back to Web Hall & make a crazy night of it. (off Innovative Leisure / Timetable Records)

This new sound out of VA is definitely going to keep my attention. I’m liking the smooth, almost syrup’y sound that Chance The Rapper has helped make acceptable. There’s a slickness to his lyrical work (rhyming “Pokeballs” gets props from me) and his sample game is legit. The classic trumpet sample is something I think more hip hoppers need to be using, especially considering the history of Jazz being replaced by Hip Hop as the sound of counter culture in the United States.

This Organic Veggies demo not only has the best genre tag I’ve seen on Soundcloud in months (LSD on Sunday), but it does everything right.  The flow is exactly as fast as it needs to be, you get introduced to the sound without being rushed or aggressively fronted on. I hope this gets scooped up immediately, because this is an MC that could open for James Blake or something. Lots of potential and you heard it here first. 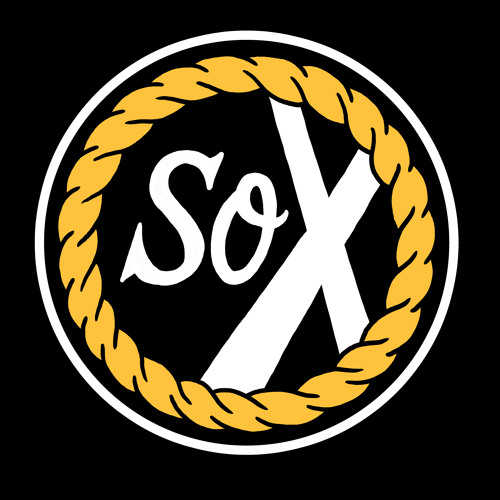 This feels like a charity sing-along frankly. It’s so triumphant, euphoric and full of stars you’d think there had been an earthquake or someone associated with the show died. But the Arthur theme is in full effect here, with a bunch of singers coming out to get the words out to you in a soulful and magical way. To note, the tune builds for 3 minutes, enveloping you in warm song. Everyday can be wonderful.

Coming at you again with another bunch of tracks that I’ve stumbled upon that remind me of where I came from. Lots of great lyricists on the streets these days. This time around, I’ve got 3 tracks from artists mentioned here before, and 3 new ones.

Schoolboy Q drops a fantastic set of rhymes over some electro soul beats in the first tune. An impressive start, but wait, there’s more.

Tinashe is doing quite well and decided to drop this gorgeous remix of a Chance The Rapper track into a mixtape she dropped in 2012. Chance shows up @ 2:12 and it’s featured correctly, while the remix ebbs & flows in the background. Glad to post about a lady remixing a rapper any time I can find quality, because fuck the patriarchy.

Speaking of fucking & the patriarchy, Ludacris has a new single, featuring Wiz Khalifa & beats by Cashmere Cat. This is a huge opportunity for Cashmere Cat, but make no mistake, this track is NSFW like woah. Definitely music for closed doors. Or a really sexy party, whatever your tastes.

This is an interesting one, straddling indie, Slim Shady/Chance The Rapper style silly flow and some interesting bass. It’s definitely a track that you need to take a second look at because this kid’s gonna go somewhere if he plays his cards right.

Give it up for my boy King Terry for this track. I played trumpet for years, and those smooth, jazzy transitions are seriously really nice. Can’t wait for the next King Terry track, it’s been too long I think. Gotta keep getting that grind on.

DVS is a local favorite that’s going to get maximum rep on this site until I don’t have fingers. The new track he’s featured on is about two steps from being better than the last 5 “EDM bangers” I’ve heard. The growling bass and intensely quick lyrical work is not to be trifled with. These guys have chops and they can hold their own wherever the battle takes them. Word is that there’s new hotness coming from DVS, so I’ll keep you posted on that.

(Image via The Hop Hop Renaissance)

As of late, I’ve come across a series of lyrically competent hep cats that I wanted to make sure to remark on. Lots of people complain that hip hop, R&B and other sub-genres of the like peaked and are of poor quality today. They really couldn’t be more wrong. Just in case you didn’t know who these people were, check em out, and definitely give rhymes another shot if you didn’t like rap back when it consisted of Puffy and such.

Chance the Rapper dropped a very interesting mixtape a while back so I’ve tried to keep track of him. His drive with James Blake is eerily good. And check this vimeo link for the new vid he just up’d with Childish Gambino http://vimeo.com/81209854

Sway Clarke II showed up out of nowhere on my Soundcloud, and I’m going to be paying a lot of attention from now on. It’s a heavy but serene track with a flow that’s quite nice. It’s definitely an exercise in minimalism, both in lyric & beats, which speaks well of the Berlin-based artist.

DVS has been rhyming competently for longer than I’ve known what the words “Drum and Bass” meant. Brilliant, sardonic, and quite possibly dangerous, he’s the kind of ace in the hole you’d always want on your team, because if there was a rap battle, he’d win. By more than a bunch. The Darkwing send up is hilarious and I’ve been waiting for some new stuff from this guy for a minute.

King Terry III rounds out this group of quality lyricists. His flow is tight and the samples, background vibes and other elements are exquisitely chosen. New Linen is one of the few morsels he’s dropped for us on Soundcloud, and I for one cannot wait to hear what he has in store for us.

Good things coming from all of these cats in 2014 I wager. So pay attention and follow your ears.