Can’t say I’ve heard of Adam Tell, but this got recommended, and I’m so glad it was. Strong male vocals & oddly well-produced electro underpinnings give this an almost bohemian vibe. It’s plucky, chippy, almost indie. This fresh sound is what I’m hoping 2016 keeps pushing out, as fusion of genres like this is rare, and needs to happen way more often.

This is an older track, but I have been listening to it on repeat all week. Fusing the Ghost In The Shell theme with Nine Inch Nails, it’s massive, confrontational, heavy & dark. Motivating, while never pulling into abrasive territory. If you ever had a boss battle, or a training montage in Neo-Tokyo, this is the soundtrack to it. It’s one of my all-time favorites, produced by the fallen angel, Jaya Prime. While he no longer mixes/produces after an injury to his ear, his taste remains impeccable & he’s started producing visual art now that his audible art career is over. He releases a playlist of the best tracks of the quarter on his Soundcloud page, and you can bet your ass that’s gonna be my listening for the day.

Regular readers will know my love for Kove goes hard, and this is a great example of why. The D&B turned House sensation, this kaleidoscopic summer tune is deep, with a vintage feel, that wouldn’t feel out of place at Movement. It’s something to wear black to out of doors. Perfect for warehouse parties in Brooklyn and Sunday loft events. Enjoy the shimmering mid-tune build three minutes in, it’s one of the better ones I’ve heard this year.

Martyparty & Ooah don’t come together very often, but I’ve gotta make sure you know when they do. Pantyraid is an old school project showcasing the sexier side of the West Coast bass vibe that The Glitch Mob evolved from. This breezy, meandering bright tune has Bobby Saint hitting all the right notes in the half-R&B, half-bass track. Great tune for letting the coffee sink in. Ooah has always had a personal touch on social media, so definitely give him some love. Another tune from the upcoming pantyraid EP is up as well, and you can pre-order it here.

This is what you’ve been waiting for folks. Kaskade + deadmau5, and it may be so new deadmau5 didn’t even know it was coming out. This track is proof that the two of them could just tour by themselves and instantly sell out any venue in the world. The scintillating production chops we’ve come to expect from the both of them compliment Skylar Grey’s perfect vocals. Atmospheric, progressive, and apparently still a work in progress. If this ever sees festival play, people are going to lose their minds.

The Glitch Mob have been doing some quality work for years, with their last album and tour being one for the ages. The triumvirate of bass and sound and swagger reinvigorated the somewhat contrived genre, and their every move is tracked by a deep & loyal following. I’m nott sure how, but I didn’t realize they’d dropped a new track last week. It’s got the solid underpinnings of rock mixed with the signature resilient fusion of bass, synthy melodies and power chords. I really can’t be more excited for the album if it’s going to sound like this. 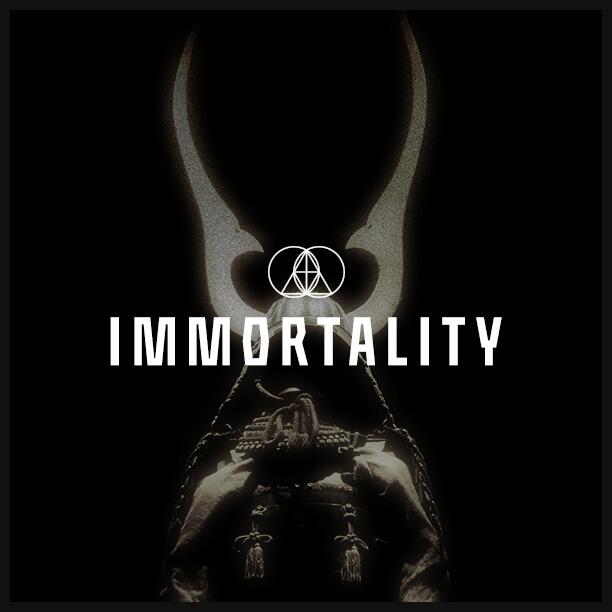