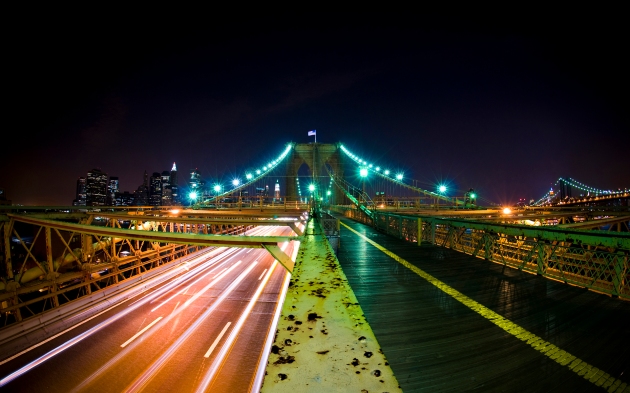 Time for your next dose of tunes! I’m all over the place this week, lots of different stuff to get into. Plus, I had to break my 5 tracks a week rule to make sure to include one off of my dear friend Kristen Zwicker’s new EP. Also known as Dopeshoes, she does some great work in Brooklyn, so you’re getting that plus the other 5 tunes I got into over the last week.

Clinton Sparks did some great work on this song and lyric video. For anyone not in the loop, tunes are frequently given lyric videos before the real music video is released, and they are usually phoned in. Picking up Joey Bandz and pushing the pop indie vibes, we can see Clinton Sparks is really taking a swipe at that LA universe. Honestly, with offerings like this, there’s no reason he shouldn’t be there. This is weapons grade easy listening indie pop that I’d much rather hear on the radio than a lot of other artists. The lyric work stays intelligent, the guitar and synth work halfway through the tune separate it from the middle of the pack where it would be forgotten. Keep going Clinton, they’ll give you your Chainsmokers moment soon.
Monoverse releasing an original on Future Sounds of Egypt? Yes please! Quintessential trance from the NYC native, well executed and impeccably mixed. Monoverse is one of those low-key heroes of the NYC dance music scene that I am really hoping finds all the success he deserves. His mixes are second to none, he graciously opens for the best Trance acts in the world, and produces compelling originals. The break at 2:32 is spectacular and should already be popping up on Trance podcasts all over the world. Play it over something other than Bluetooth.
Overjoy came out of nowhere and shook me. Don’t let the hipster-y opening throw you. Get to 1:45 however you can and enjoy the muddy bass & vocals. This is a deep, deep track that has a crazy video to match. Float along to the groovy indie bass work, drift off and relax. Great work by the trio from LA.
Keeping the “dope video” theme going, Robotaki knocked this track out of the park. I found it in a Gifs With Sound YouTube video, then proceeded to listen to Robotaki for the rest of the day. The fusion between J-pop and potent electro works perfectly, and I want more of it. Like, can we get Robotaki to do some Babymetal remixes with Black Tiger Sex Machine or something?
Oh yea, and James Blake did a new thing. Like, I’m not even sure why you’re reading these words instead of hitting play and letting the 2:47 wash over you. It gets somewhat intense in his smouldering, poetic way, but still shimmers throughout. It’s raw, gets intense and almost dark. Amazing, as always Mr. Blake.

To cool down from some of that heaviness, Drift by Kristen Zwicker is just the thing you need. It’s got a Buddha Bar meets Brooklyn feel to it, which, is both inspired and meditative. Throw this on during the morning after, when you get home, or while you’re trying to not choke someone on the train. Use good headphones that have bass. It might save their lives. 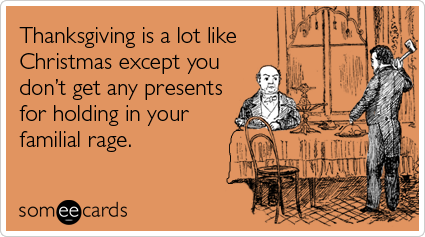 That’s right, the holidays are upon us again, and hundreds of thousands of people will be coming home for the weekend. To spend time with family, get uncomfortably close to barfing up that 3rd helping of mashed potatoes and then hate the people they’re surrounded by so much, they need to get to a freaking party as quickly as possible. To that end, I’ve rounded up some of the fairer bargains that ensure you have a good night instead of  playing the “argue with Uncle about immigration” game with your cousins.

END_OF_DOCUMENT_TOKEN_TO_BE_REPLACED 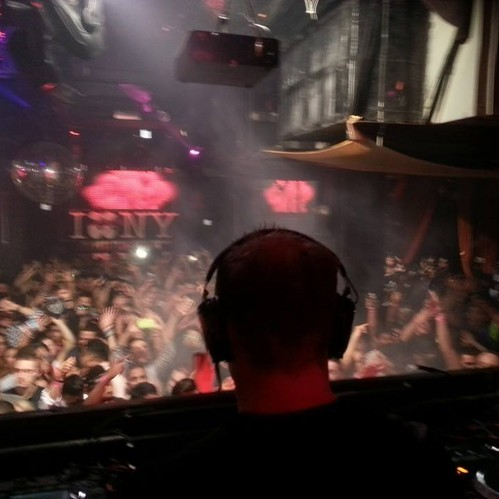 I am delighted to bring you a fantastic local trance sensation Monoverse for this week’s mix. The driving after-hours trance set is definitely a standout after the night of epic sets that Pacha hosted last weekend. With tracks from arty, Bart Claessen, Ummet Ozcan, John O’Callaghan, Sander Van Doorn and Above & Beyond, this was a set that rewarded everyone who managed to hang around after Cosmic Gate blew the roof off of the mainstage. If you missed it, or you where somewhere else, here’s your chance to get back into it. Show Monoverse some love here & here as well, in thanks for the dope set. I’m a trancehead at heart, and when NYC locals are able to get that perfect sound, it’s a special treat.