Lyrx – Go For The Gold

V/Man of Fresh New Tracks & the Popped app, continues to be a fountain of inspiration. New hotness for your Monday night. 32 seconds in, I’ve got the first fusion of nu disco & hip hop I’ve heard since Jurassic 5. Lyrx may have a totally new sound. Or, at least a sound that we haven’t heard since Donald Glover still had hope in his eyes. Flow is adult and intelligent, never getting too aggressive or staccato. There’s a smooth, West Coast vibe to the track & it doesn’t last too long. It’s not trying to get you to fuck bitches or get money. Though, it may remind you to go for the best. Who knows, you might just get it. Lyrx & Else are most certainly on my radar now, as the rest of the tracks on this Soundcloud are similarly fantastic. 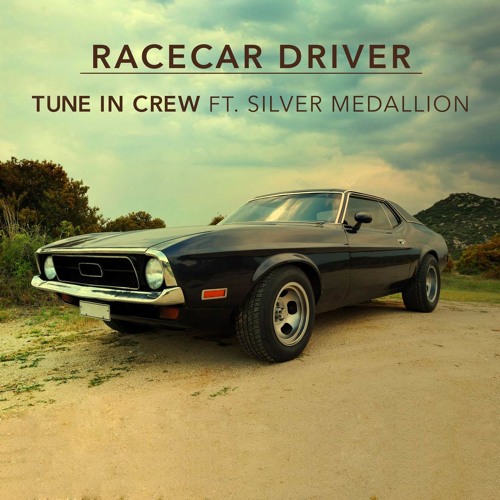 Tune In Crew has pushed out some surprisingly quality tunes as of late, so I wanted to take tonight and push some electro into your face. That’s right, not only is electro still around, it’s not even BroLectro these days either. This extended mix is exactly what you want from the EDM at shows. It’s got a a progressive edge to it, while maintaining a strong vocal lead. The use of male vocals continues to win all over the place, and whoever is writing their lyrics needs more work. Some of this stuff is just perfect. Check out a quote below:

You’re just a princess in Xanax land, with an uptown apartment & a master plan.
We make out on the rooftop, heartbreak and small talk, save all our change and feed it to the jukebox.

That’s some summer pop right there, infused with some potent backbeats and a 4 to the floor driving bassline that is slightly more bouncy than I thought it would be. This makes for a tune that needs buckets of support, especially in NYC/LA (via FreshNewTracks)