Production from artists all over the world today! Lots of great stuff coming in, so let’s get right to it!

Viticz did something special with this tune. While Electro as a genre has been pretty stagnant over the last couple of years with the Big Room genre wilting, the producer from Singapore has pushed it in a totally needed direction. It’s got a touch of future, a touch of garage, a dash of chip and two scoops of anthem. This is a great effort by Viticz I’d never heard of but will definitely be keeping tabs on in the future.

Jumping from Singapore to Uddevalla, Sweden, Milwin pulls us into that Future House territory with a soothing tune. I have a pretty low tolerance for most Future House, but this one silences the usually annoying throbbass while featuring Blest Jones. This focus on a soulful, blues-oriented vocal line gives the track a more of a melancholic, autumn feel. Surprising, but great work from Sweden & Milwin as always!

Varien & Mr FijiWiji are two of the best knights in the court of Monstercat Castle. They’re production geniuses in their own rights and this collab could not have come at a better time. They can learn a lot from each other as the melodic bass shows. A truly future tune, they’re able to make even a rift of sexy sax work in the context of this chilled out, starry-eyed 4min. Silky, progressive, with just a dollop of euphoric above and bass under it. Really great work gentlemen, can’t wait for the next one & the Monstercat tour.

And now for something completely different.

BLNDSGHT is some wavy shit. Well produced, with some eccentric choices that the Cali producer has ensured almost have no choice but to work together. It’s got this groovy, spacey feel to it. Can’t say it’s dancey, but it manages to be downtempo without being too minimalist or droning. The low end is surprising and it would fit nicely into a side room or fucked up afterparty set.

Finishing out with some great trance. I’m going to make a concerted effort to post at least one trance tune a week, because I think the genre still deserves ears. Some cool stuff happening in it even outside of the juggernaut of quality that is A State of Trance. Coldharbour Recordings is Markus Schulz’s label & it’s been growing on me. Classic trance vibes & deep/energetic modern tunes from artists I’m not familiar with as an American trance family member. Have I ever heard of Dan Thompson & Ron Alperin? Nope, couldn’t pick their music out of a mix if you paid me. They sure can make a good mid-set trance track though. Go swim around in it & I’ll see y’all next week!

It’s been a tough month, so I needed something with a little more punch. In this post-dubstep era, the rare tunes that still effectively leverage the wubs earn my respect. This one came out over the weekend and it’s been on repeat. I am going to inflict this on everyone I know, so you might as well get it over with. This has a beginning that evokes the best of Portal. This is the greatest motivationalstep I’ve ever heard. I don’t think that’s a genre, but this anthemic massive vibe that the step & quotes bring forth is really potent. Even just the quote:

Do you know who I am?! I’m the man who’s gonna burn your house down!

There’s some great guitar work halfway through, showing that SubVibe aren’t resting on their laurels and keeps you engaged. This is critical with dubstep. It needs to change up or we stop paying attention. 3min in, when the quote comes back, the hardness is in full effect and it crosses into the realm of Seven Lions and the best of the best. This track totally blew me away, and I don’t say that about many things. The energy drops back down after more surprisingly good guitar work, leaving me hoping for more. Alright, I’m into it, let’s bring dubstep back just for Portal. 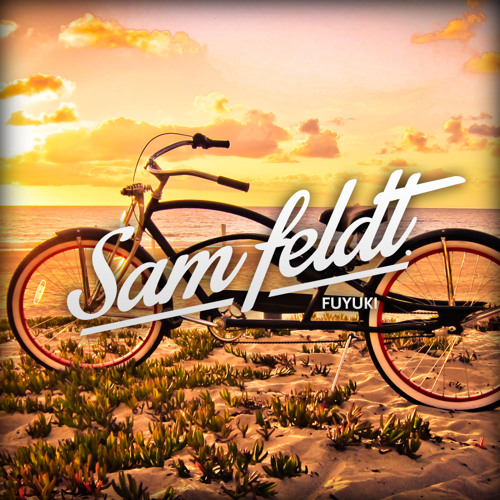 Since it would be tacky to post Summer House tracks after Labor Day, I’m gonna cram as much of it into this week as I can. Next up, Sam Feldt’s glorious tropical house mix. This mix has a number of great remixes and there’s a free download on Sam Feldt’s Facebook page as well. Free summer vibes for the last week of the unofficial season, and just in case you need another reason, the mix is dedicated to a single fan. I love this idea, the direct connection to a single person, something that really creates a connection between artist and dance party attendee. I can’t imagine how happy the winner of this mix would’ve been. Anyone want to make a Gotham mix for me? 😀 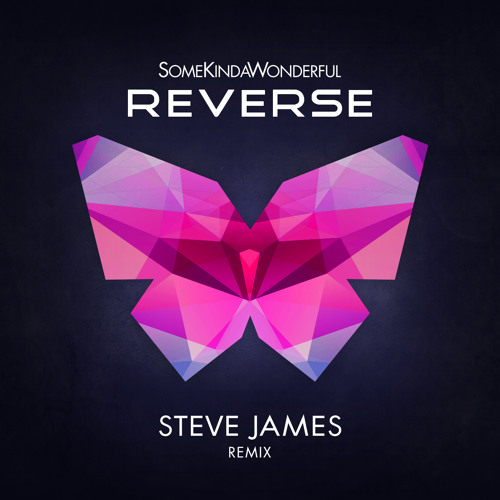 I’ve kept seeing this guy on my radar, and this latest track proves that the Force is strong with him. With the slow death of Big Room House finally upon us, the melodic, progressive end of the House spectrum is on the rise. The festival sets are already starting to reflect this trend, and I bet Animals has been played 1/20th of the times it was played by this time last Summer. The remix is slick with some excellent progressive & positive anthemic vibes. Monday is over, you made it, relax and gear up, the week’s gonna be awesome. Steve James is someone to watch, you heard it here first. He’s 16 but he’s going to do some great things, just you watch.