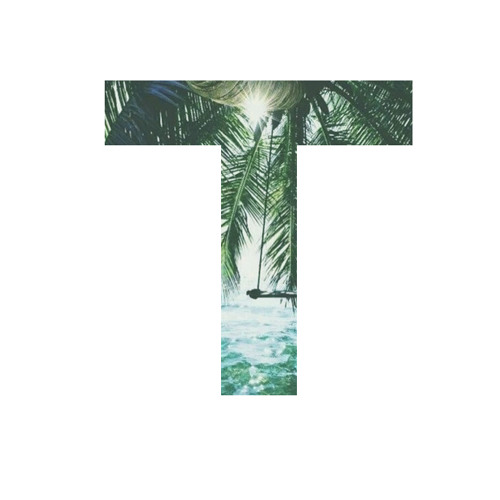 While good Tropical is getting few & far between, I am really digging this remix by Thero. The Chainsmokers have had the Midas touch for a while now. No matter how much you pretend to dislike Selfie, they’re everywhere, and definitely deserve it. Thero takes their latest hotness and re-envisions it as an airy, future chill track that I like more each time I listen to it. There’s a whole lot of reverb put to good use here, making the track a bit harder than most tropical tunes. This is a huge step in the right direction for a genre that seemed to be spinning its wheels a bit. The heavier throb & beat structure give the track some oomph that gives it more versatility & range. I hope he’s entering it into The Chainsmokers remix contest on Beatport, cause this kind of dope shit just might win.

Super glad that I can bring this out to share for y’all. A bunch of my peeps at EDMTunes put together this fantastic 90min of dance music for you. New illness from The Chainsmokers, deep gorgeousness from Matt Lange off Anjunabeats, Bassnectar’s summer jam & 17 more tunes. From trap bangers to progressive anthems, if you want to know what Electric Zoo sounds like right now, you’d be hard pressed to find a better sampling of tunes that are big right now. Strong by Arno Cost & Shadow of the Sun’s Mako remix are highlights as well. Hit up EDMTunes and thank them for making this happen with Spinnin’ Records. Don’t worry, I’ll make sure you know when the next one comes out as well.

Over on Soundcloud, there’s the next session of InDeep. These cats are quickly becoming my go to source for deep, future, tech & “insert sub-genre of house here” house. The list comes in at a manageable 72min and with new Hot Since 82, Amtrac, a fun little snippet from Marcapasos, a FANTASTIC deep house remix of Bittersweet Symphony (must listen), a joint from Mixmag featuring Jody Wisternoff & a whole lot more. If the EDMTunes playlist is your Turn Down For What list, this is your grooving, deep dark set that happens later in the night. Or now while you’re walking around cleaning the house on the long weekend before shenanigans later. Or yachting, elephant polo’ing or jousting, whatever you’re into. The tunes are quality so enjoy the almost 3 hours of music between these two playlists and rock out your weekend! 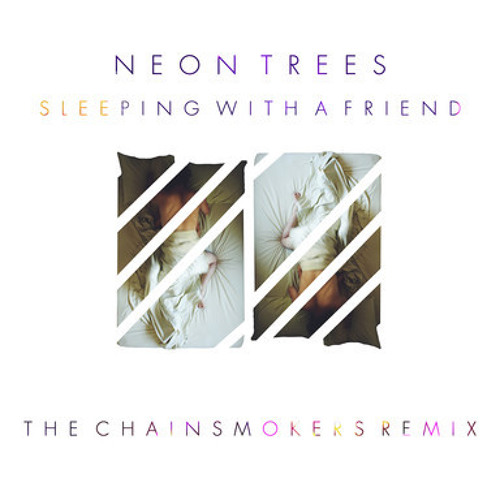 The space reminded strongly of times long ago. Nights when I had little money in my pocket and even less sense. We walked past go carts that carried ravers, shaped like glowing beetles, and of course, boy did they glow. The beetles, not the kids, though, they glowed too I suppose. The main dance floor felt like an underground ocean with islands of metal fence protecting stacks of subs/equipment under hung speakers. The system was massive, filling the stunningly large venue with sound. The entire notion that an event like this could occur indoors three blocks away from an L train stop had been simply put to rest in my mind. The sheer audacity of it wasn’t helped as we moved through the space.

The LEDs were out in force and some of the hoops, poi & glow toys that had been brought along by some of the party people were impressive. There’s nothing worse than people using toys that require space in a supremely crowded party and it makes me clench my teeth when I see people with hoops on line for close-quarters parties. However, the space was large enough that people got the room they needed to do really cool stuff.

The sound of modern day “what the kids are listening to” music pulled us away from the main stage, where I experienced my very first trap/bass sound stage in the city. I saw Minnesota 8 months ago at Brooklyn Bowl and couldn’t wait for the style/sound that he & artists like him put out to get popular. It seems that it has. The bass/trap/garage/dubstep room was full all night, and the younglings were into it. They judged it on its merits, rewarded it with their attention and and when it became boring/repetitive/uninspired for the genre the performers were performing, they walked to the other stage like self-respecting ravers. I tipped my hat and sipped my beer to them as I watched The Chainsmokers finish a banging set of house, electro, some wubby goodness, an appropriate remix/cover when needed and a good crowd sense. They were playing an early slot but I turned to my companion and remarked that these guys were going to be huge. They were rocking the main room and everyone who was here early will probably tell their friends they saw these guys way before they were famous.

I was here to see KOAN Sound, Minnesota, my two friends 2melo & DJ Shakey and most importantly, Sydney Blu. As the first female producer with a top 10 Beatport hit and a list of gigs longer than the line for the bathroom, her radio show has had my attention for a while now, and I was eager to see what she’d do to/for the kids. I had a little time before the main/second stage acts came on so I got on the teacups-esque carnival ride on the side of the main stage dance floor. Because carnival ride, for real. I shit you not. Poetry in motion, and I am astonished at the total lack of puke associated with the ride.

After getting off the ride and debating a hard boot into a garbage can for a moment or two, my companion and I headed out into the open area to get some air. Apparently we were the eight zillionth person to have this idea at the event. The gigantic slide, the additional live stage & the silent disco with two channels of DJs killing it all night, all creating a party inside of the other party. This is something that happens occasionally, where, there will be people that never went inside, except to use the bathroom once or twice. They were going to a qualitatively different party than I was, which, says something about what a good event could offer.

As we were watching the 1-3 AM talent entertain, we looked up and saw some amazing House of Yes-trained aerial silks performers dazzling the crowd. We first saw them in the shadows of the lights projected onto the back walls. I can’t say I was prepared for what we saw. Dressed in full on Power Ranger (Super Sentai for the nerds among you) outfits, they moved from side to side, place to place on the dance floor…they just did so, while staying IN THE AIR. The gawking rave kids had no idea what to do, except to squee and take pictures with their cell phones. Because when the power rangers are dressed in boots and dancing on silks above you, that’s when you know it’s a good party.

They finished up just as KOAN Sound was coming on. Their bassy, garage-y, wubby milkshake brought all the boys to the yard. There was a serious re-adjustment of the sound when they took the stage, and a switch over from the previous performers. This got the attention of a lot of the crowd and began to siphon people off of the main stage. KOAN Sound was a very quiet, UK Garage’y sound when I discovered them, but this was not what was going on this evening. The full, bubbly bass could still be felt on the other side of the wall where there were a few vendors and a cool altar/ art piece.

KOAN sound made the main stage & Felix Da Housecat’s set seem old, almost stale. There’s something about hearing new bassy sounds and watching the club kids eat it up that gives me hope for the future. That, and of course, how they gave mad respect to Sydney Blu when she relieved Felix of the decks. She’s one of the pioneering female producers in the electro, big room & tech house spaces, a mau5trap alum and globe-trotting DJ. There was only one problem. She was going on at the same time as Minnesota!

This turned out to be the best problem ever, as my two favorite DJs in the lineup were performing right next to each other. The dance floor was packed and the projections, the rave kids, the hipsters and the bros were all flying around, almost moshing to the epic set that Sydney Blu was dropping. She dotted her set with originals, her own work and hit after hit that the kids knew immediately. There was this electro-but-tech house vibe to the set, but it would occasionally just bust into some massive prog or anthem track to the amazement of the crowd.

To cool off, I had the notion of heading into the second stage to see what Minnesota was doing, but the idea that the second stage was any less dripping with sweat & epic was the most hilarious misconception I had the entire evening.  He was dropping some of his anthem tracks, bookended with some sick nasty dubstep, bass music and trap. The kids were grinding, sweating and raging out to the amazing sound and I got to hear Stardust on a system way better than the one I have at home.

We headed back to the main stage and there she was, continuing to drop bombs like the Air Force, blowing minds that were packed tight trying to get as much out of it as possible. The party was going until 6 but this was the hour they paid for and they knew it. The space throbbed with bass, serotonin and LED lights, so my companion and I drunk it in before fading into the Brooklyn night.

This is Terry Gotham, see you on the dance floor.

Photos with permission by Sarah McDaniel.

The more things change as we get older, the more we respect things we might not have understood when we were younger. The classics take time to appreciate.